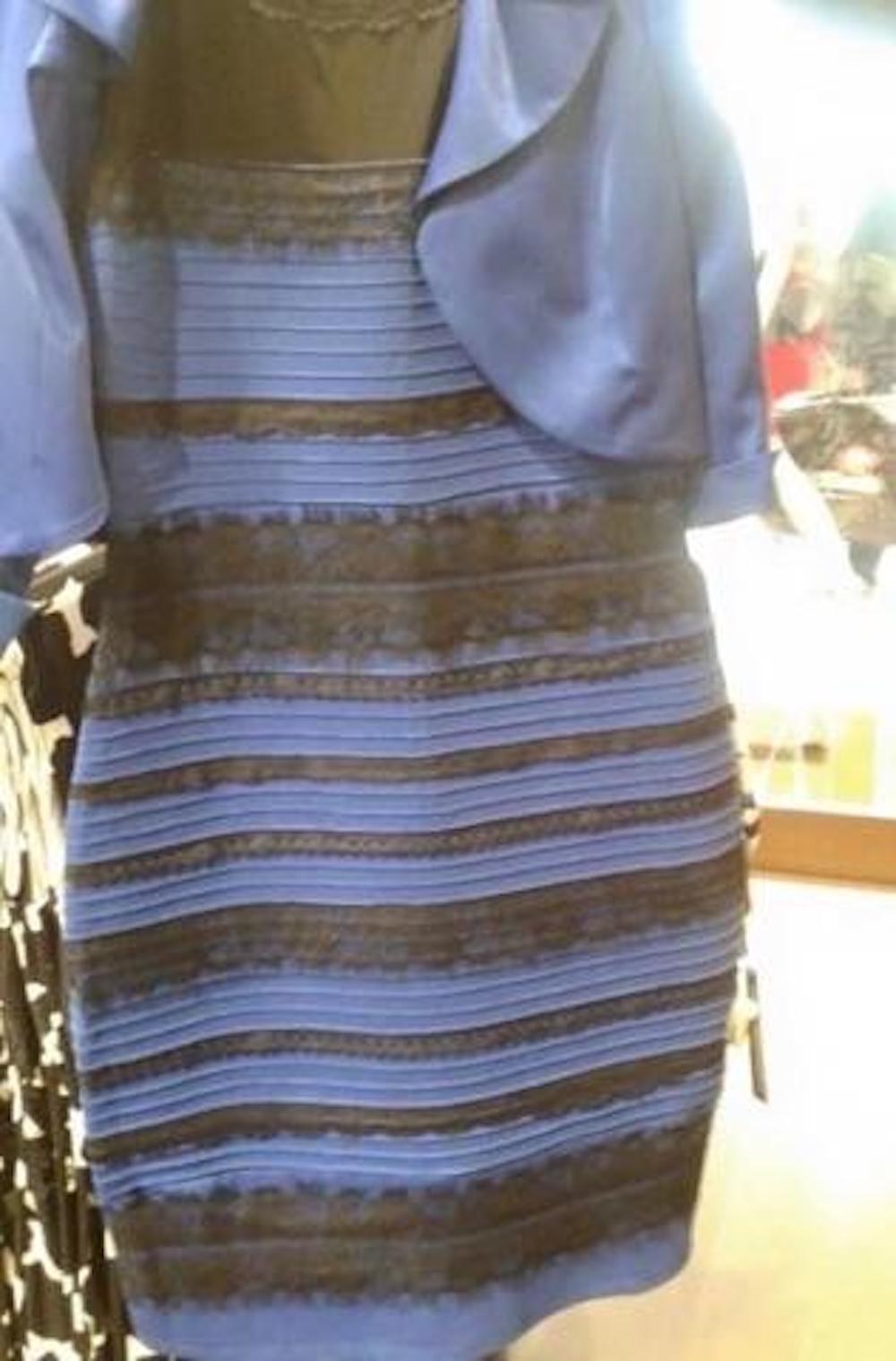 The infamous dress has houses divided. Are you team black and blue or team gold/tan and white. Well the answer is not as black and white as it may seem. The actual dress is black and blue however in a survey looking at the same picture that went viral showed that over 75% of people saw it is gold and white vs 25% that saw it as black and blue. So why are people seeing different colors under the same lighting, computer/phone screen and background conditions?

Color has to do with visual perception and therefore is open to interpretation and is different to all people. The only colors that people agree on are black and white because they are not true colors. No two people see or interpret one color as the same.

The dress phenomenon is a color perception issued based on color expectancy, or what other colors are on the dress to give it context, and color constancy which has to do with lighting.

We have three color-sensing receptors in our eyes which identify different levels of red, green and blue. As visible light in the world interacts with these receptors, each of the three color sensors are stimulated in different amounts which are interpreted by the brain as a particular color. Which is why color is up for interpretation.

Color is certainly in the eye of the beholder and is influenced by what assumptions and experiences we bring to the table. So long story short it is an optical illusion and if you stare long enough at the picture of the dress or come back to it later it may have switched colors on you. So no you are not going crazy but your brain is playing color tricks on you. This will be added to the books as one of the most controversial optical illusions out there and will keep housed divided for until Halloween when it becomes the most popular Halloween costume of 2015! 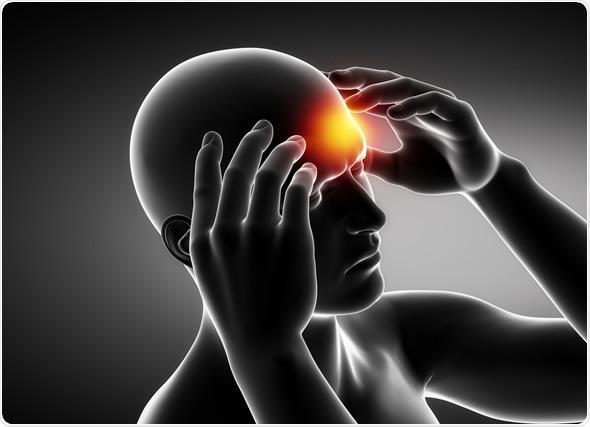 Are my headaches related to my eyes?

There are many different types of headaches and a wide range of causes that may lead to a headache. Learn more about when you should visit your eye doctor to discuss your headaches. 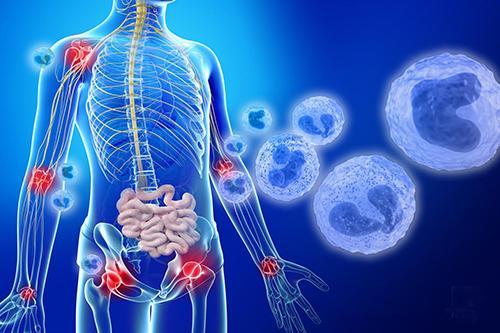 My eye doctor is a Disease Detective: Rheumatoid Arthritis and Inflammatory diseases

When the body's normal immune system overreacts without cause, systemic inflammation can show up in the eyes. Learn more about what symptoms to look out for. 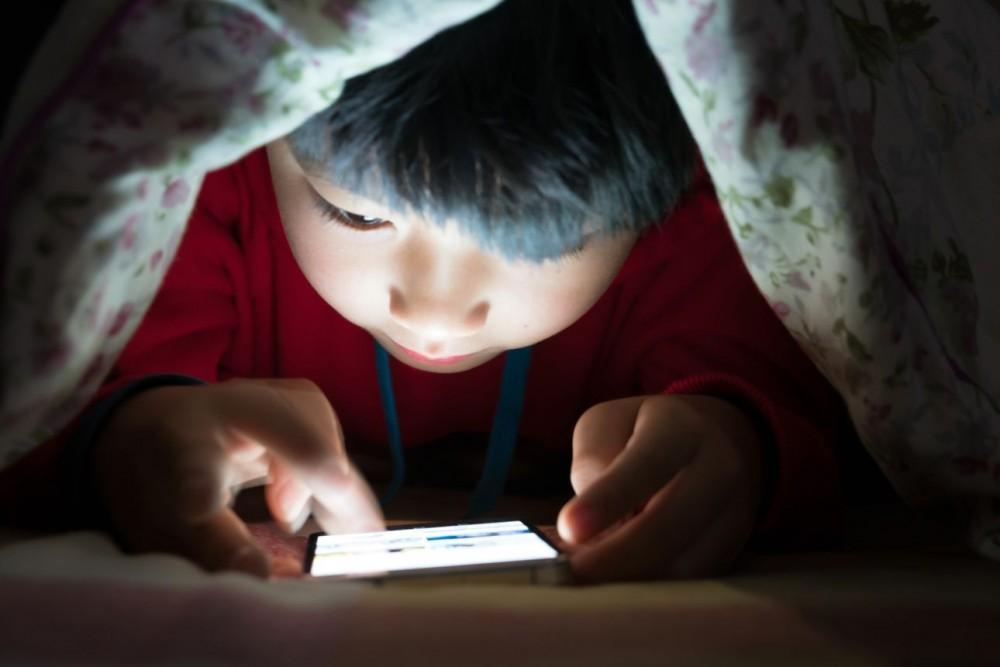 How the pandemic made children’s vision worse

This pandemic has changed the very fabric of our society and healthcare system, but has also impacted the way children's eyes grow and progress. 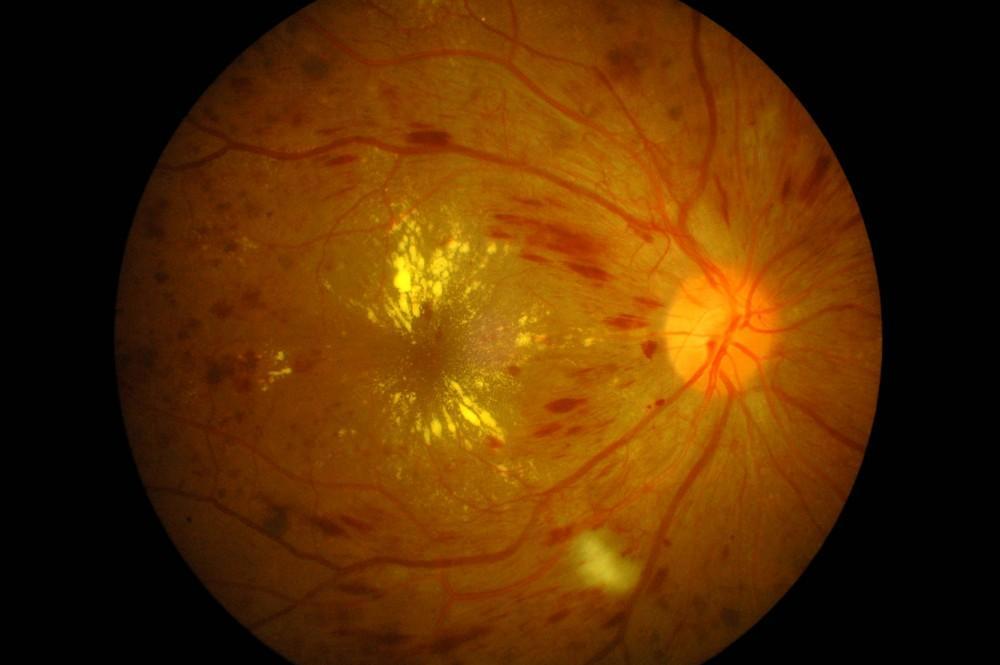 My Eye Doctor is a Disease Detective: High Blood Pressure and Diabetes

Many patients are surprised to find out that your eye doctor can detect signs of High blood pressure and Diabetes in the eyes. Learn more about important symptoms that may need an eye exam. 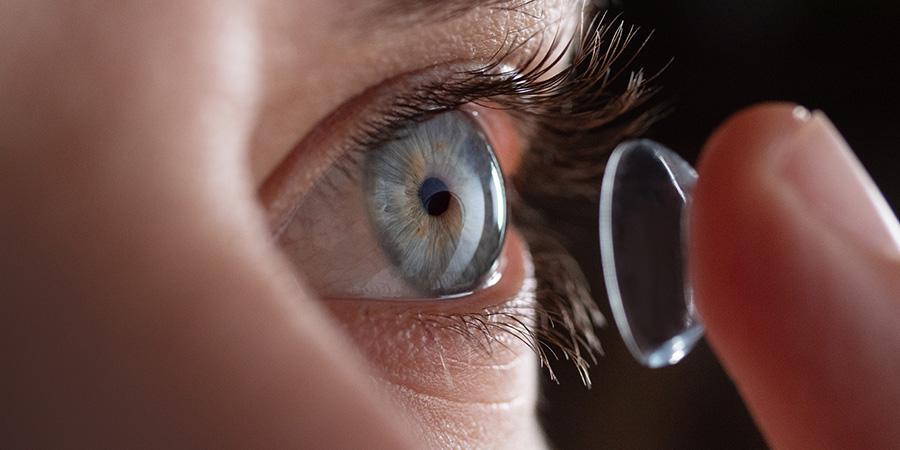 Many patients are interested in trying contact lenses but are unsure what their options are and if they are a good candidate for contact lenses. Over the last decade, contact lenses have exploded in eye care and now there are more options than ever! 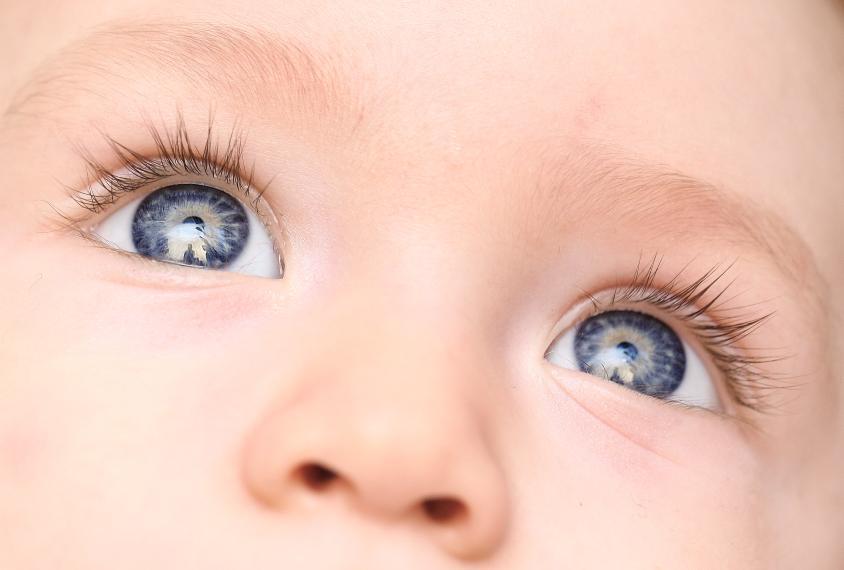 How can you help your child have healthy eyes and clear vision?

Parents often ask what they can do at home to prevent worsening vision and help their children preserve their healthy eyes. Learn more about what you can do to ensure a lifetime of clear vision.